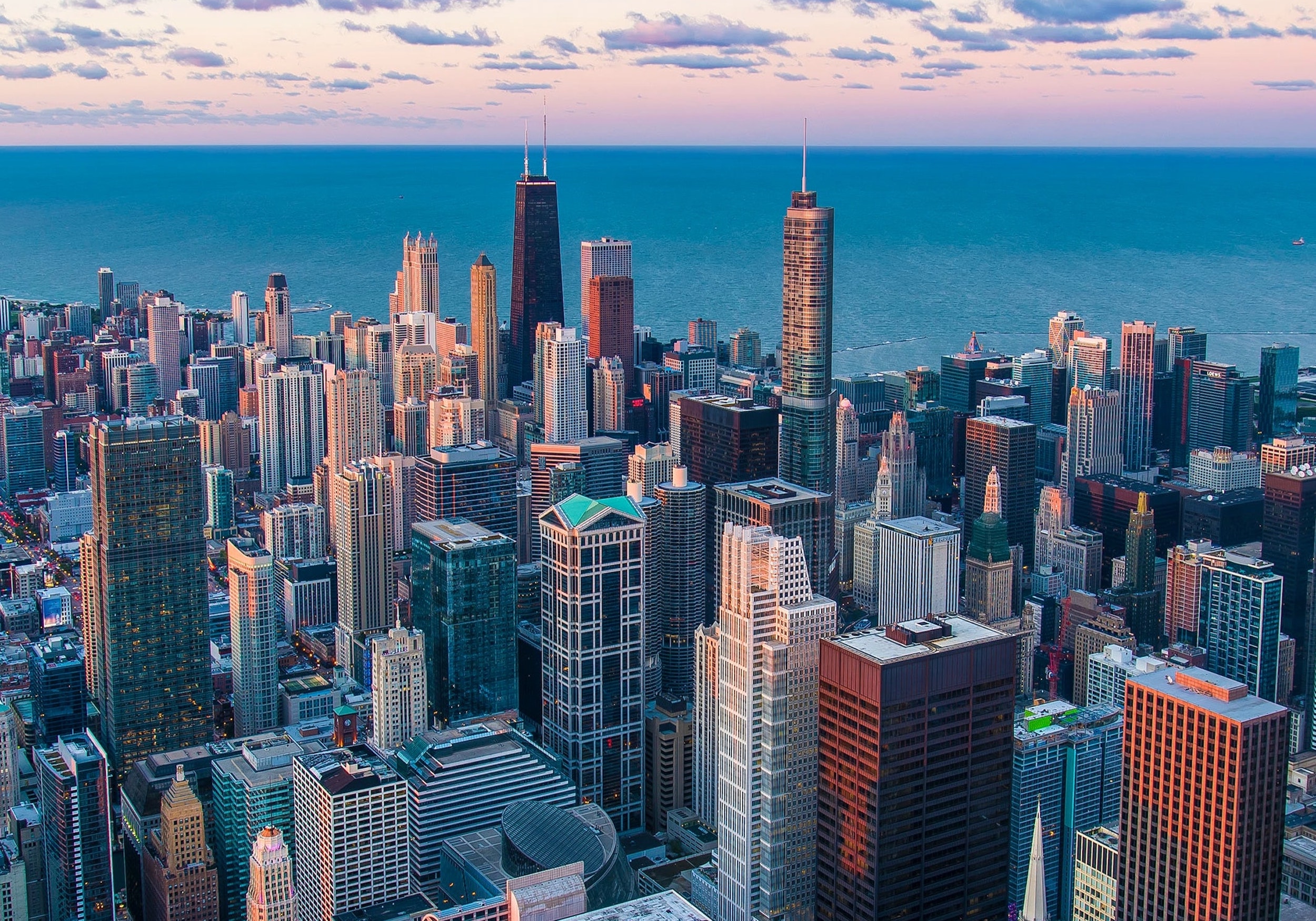 In the wake of Covid-19, New York City took an expected dive in real estate transaction volume in the second quarter of this year, dropping to $2.31 billion in sales. According to my firm Ariel Property Advisors’ mid-year reports for Manhattan, Northern Manhattan, the Bronx, Queens and Brooklyn, this is the lowest transaction activity in a decade and a massive 68% lower total dollar volume than in 2020 Q1 and a 77% lower total dollar volume than in 2019 Q2. Though numbers vary by geography and property type, this trend cuts across New York City.

Still, while transaction volume in Q3 is likely to stay low, this may be partially due to confidence in New York City’s continued, long-term potential. For the most part, owners who can afford to carry their assets through the current downturn are doing so, indicating they believe there is ultimately value in the city’s real estate recovery as opposed to cutting losses now.

A Decade of Success

In 2010, Google purchased 111 Eighth Avenue for $1.9 billion. This marked a tipping point in New York City’s status as a major technology and innovation hub. Many major tech players such as Salesforce and IBM followed suit by establishing large-scale presences in Manhattan. In 2018, Google doubled down with the purchase of the Chelsea Market building for $2.4 billion.

Over the past decade, the city has deepened its bench of professional talent, while neighborhoods like Midtown and the Financial District diversified their former images as stalwarts of white shoe law firms and investment banks. Numerous high-rises upgraded infrastructure and repositioned as strategic enablers for a new generation of companies. This modern jobs and office economy created a more sustainable real estate ecosystem able to weather industry downturns.

The post-recession period saw major positive re-zonings, public and private initiatives and low unemployment. In 2018, WeWork became the second-largest office tenant in the city, while Hudson Yards and the Highline created a massive wave of activity. The Barclays Center opened for business in 2012, heralding an ascendant Downtown Brooklyn. Stuy-Town changed hands in 2015. Columbia expanded uptown and Cornell Tech opened on Roosevelt Island, both in 2016.

The upshot is this: New York real estate has boosted the metropolitan economy for a decade with exceptional growth that can withstand even major adversity, like the current slowdown. The long-term trend is still upward.

That stated, the current adversity is severe. Hotel occupancy is now at 47%, which provides a real threat to this asset class in the near term. Retail properties continue to struggle with both low collections issues (approximately 30%. The office market is also experiencing lower collections and there is expected to be more vacancies in the short and mid-terms, which will put pressure on office lease pricing. (Warehouse and industrial properties, comparatively, have done well during the downturn, as the demand for storage and supply chain logistics have been largely unaffected—and even increased—in the past few months.)

The overall effect of the market on pricing is inevitable. Multifamily assets dropped by 15% to 20% based on Ariel’s six-month averages, and land values dropped by 10% to 15% depending on locations. Additionally, according to Barry Sternlicht, the founder of Starwood Capital Group, offices have lost 40% of their value.‍

The signs of brighter days ahead are already here, though. Lenders are increasingly active again, though they are generally looking for the right properties—ones that produce income and have high collection rates—and the right owners or asset managers. As of May, commercial mortgage-backed securities (CMBS),lenders are back in the market, while bridge lenders are extremely active. Debt prices have not dropped yet and underwriting is still conservative, but there is a much bigger lender appetite for New York City properties compared to the early days of the pandemic.

New York City’s Phase 4 is also seeing the reopening of schools amid low Covid-19 rates, which should impact the real estate market positively. Many families will be moving back, at least partially, to the city in September, and higher education will provide a stream of new residential applications throughout the Five Boroughs. And as people feel comfortable living in the city again, offices will be fuller and businesses will see more activity.

Why We Are Long on NYC

The pandemic is likely to linger in the medium term, pending a vaccine, but when it does recede, New York City will rebound and do so fast. Companies will be able to lock in much lower office rents. Residents will move back to the city, where for the first time in decades they will enjoy lower rents in prime locations. While some hotel and retail revenues will start to return, the short-term pain may mean that many properties undergo usage changes.

Because of the long-term strength of New York City, this downturn presents a rare opportunity. The short-term outlook is gloomy: pricing pressure, higher vacancy and lower collections are all real. However, look at where capital is moving now. Investors and lenders are already looking for quality assets in strategic locations, and that is where you will find your best opportunities.

Be aware, though, that many owners will prefer not to sell in the coming year unless they need to do so. As a result, there will likely be low transaction volumes, especially over Q3, particularly when it comes to quality assets.

Rent projections will be key in analyzing opportunities, and I am seeing conservative investors predicting that rents will come back within 36 months, while more realistic and aggressive investors are making decisions based on an 18- to 24-month timeframe. It is also safe to assume that interest rates will stay low and lenders will become more aggressive as data and fundamentals become clearer.

In the long term, there is a high likelihood that New York City will experience a recovery similar to what happened after the 2008 crisis. Remember what happened over the last ten years before Covid-19 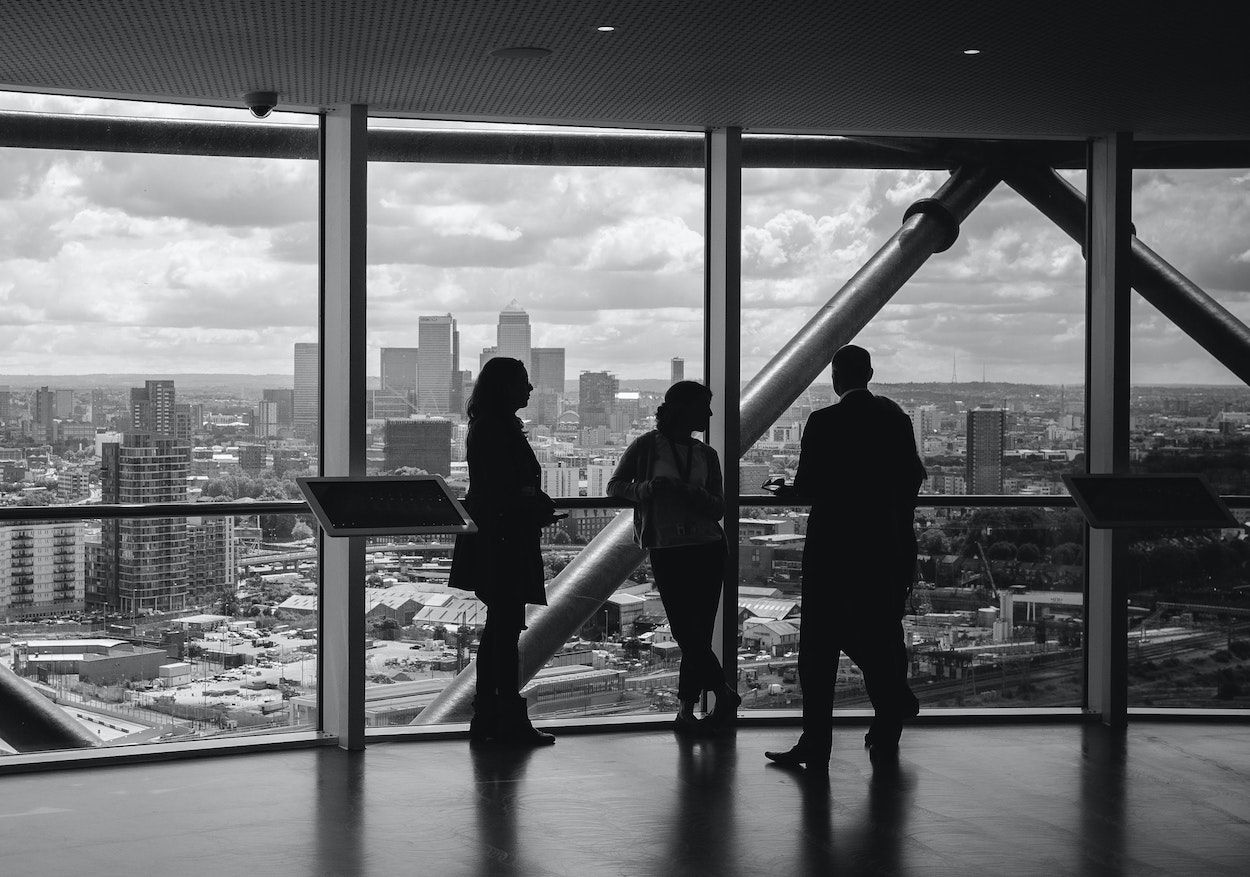 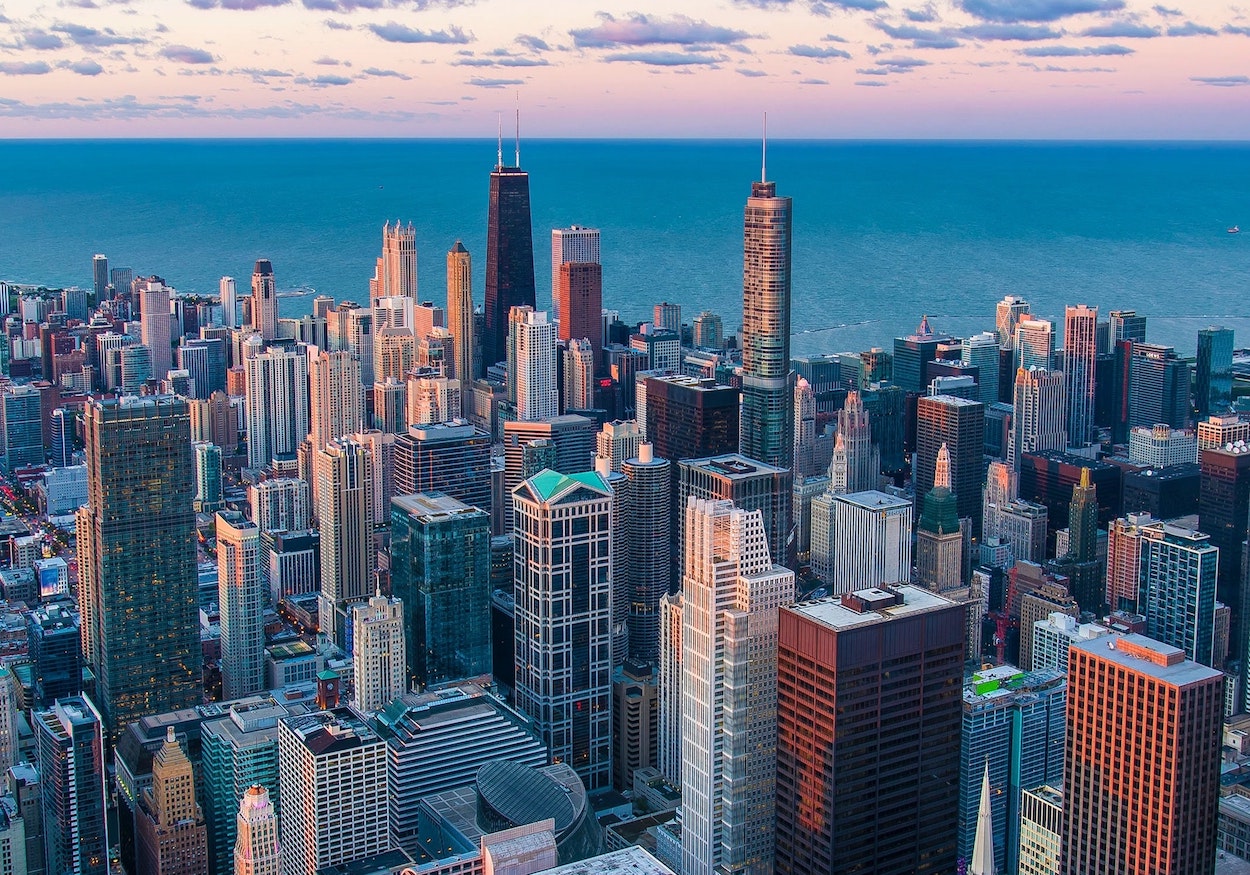 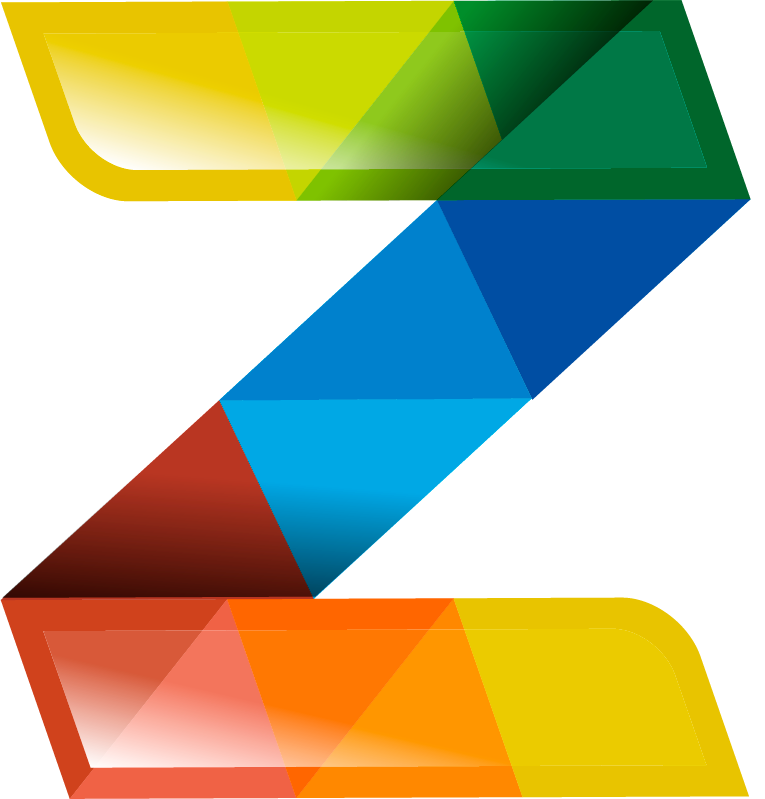